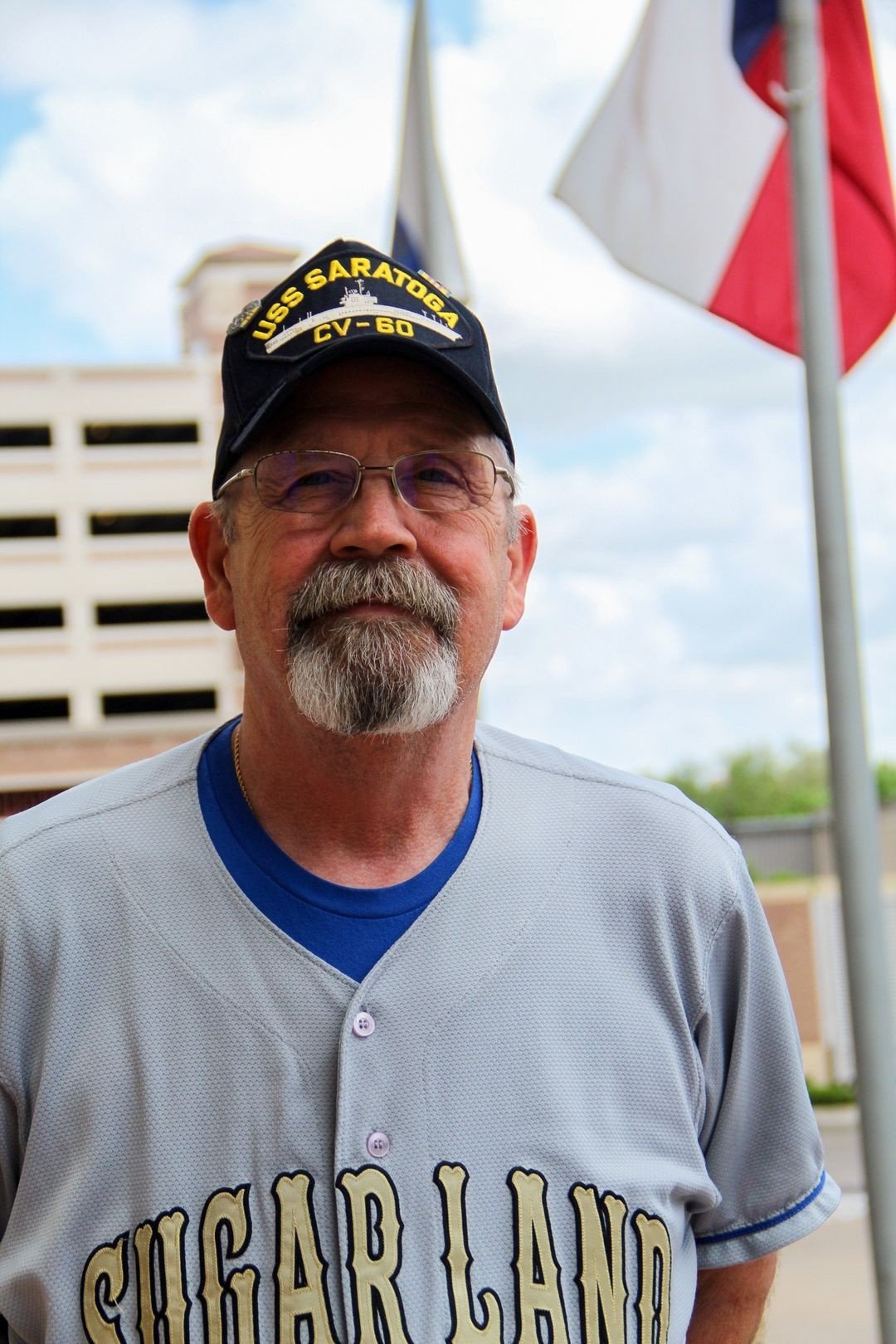 It's not a goodbye, it's a see ya later! Today, the City of Sugar Land came together to celebrate Pat Hughes' 46-year career in public safety. Pat began his career in 1976 after a four-year stint in the United States Navy, including a tour off the coast of Vietnam on the aircraft carrier USS Saratoga CV-60. He served in North Richland Hills for 26 years in numerous positions including Assistant Fire Chief before joining them here in Sugar Land in 2006. He's served as both the Emergency Management Coordinator and Assistant Fire Chief for the last 15 and a half years! "I've had the distinct honor and privilege of working with some of the best, dedicated, public safety and municipal professionals with two Texas cities and throughout the state and nation for that matter," Pat said. "Serving in Emergency Management has truly been the highlight of my career! I’ve worked with the best municipal, county, and state EM professionals, and we’ve been able to successfully help our citizens make it through numerous disasters including three hurricanes, several flooding events, COVID-19, and the 2021 Texas Freeze." It's been a privilege having someone like you on their team, Pat! The City of Sugar Land will certainly miss you. ❤️
Reply
* Reactions disabled on political threads.
What are your thoughts? Log in or sign up to comment Log in » Sign up »
Replies:
No replies yet
Post a comment »


« Back to Main Page
Views: 127
* This page is available in the TownHub app. *
Open In App Get App Dismiss 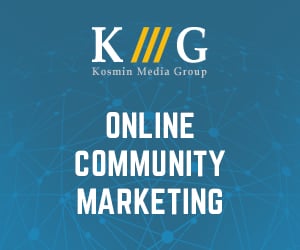