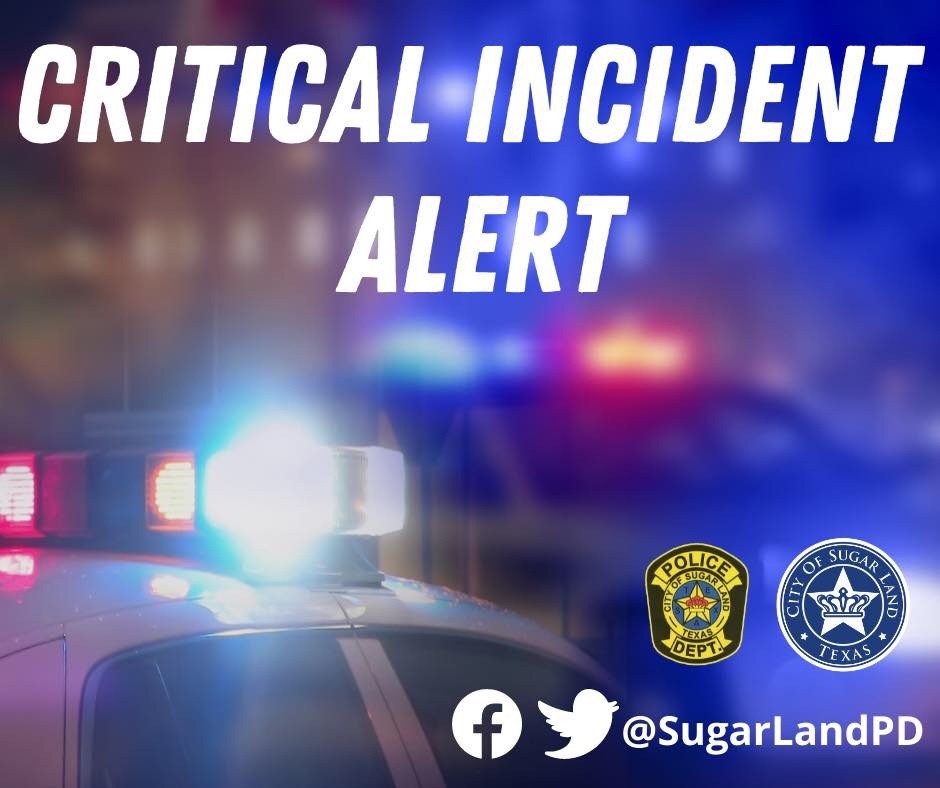 Sugar Land Police responded to a report of a catalytic converter theft at the Imperial Lofts near Constellation Field at about 10:05 p.m. When officers arrived, they located a suspect vehicle occupied by several people. There was a short pursuit, and three men jumped out of the vehicle and ran into a nearby field. An officer located one man hiding in the field. The officer saw the suspect with a gun in his hand, heard a sound and shot at the suspect. The suspect was treated at the scene, transported by Life Flight to The Medical Center and later pronounced dead. Police continue to search the field for the remaining suspects.
Reply
* Reactions disabled on political threads.
What are your thoughts? Log in or sign up to comment Log in » Sign up »
Replies:
No replies yet
Post a comment »


« Back to Main Page
Views: 172
* This page is available in the TownHub app. *
Open In App Get App Dismiss 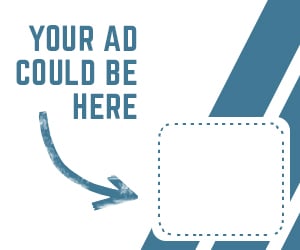