There used to be a Sugar Land ISD.

There used to be a Sugar Land ISD. 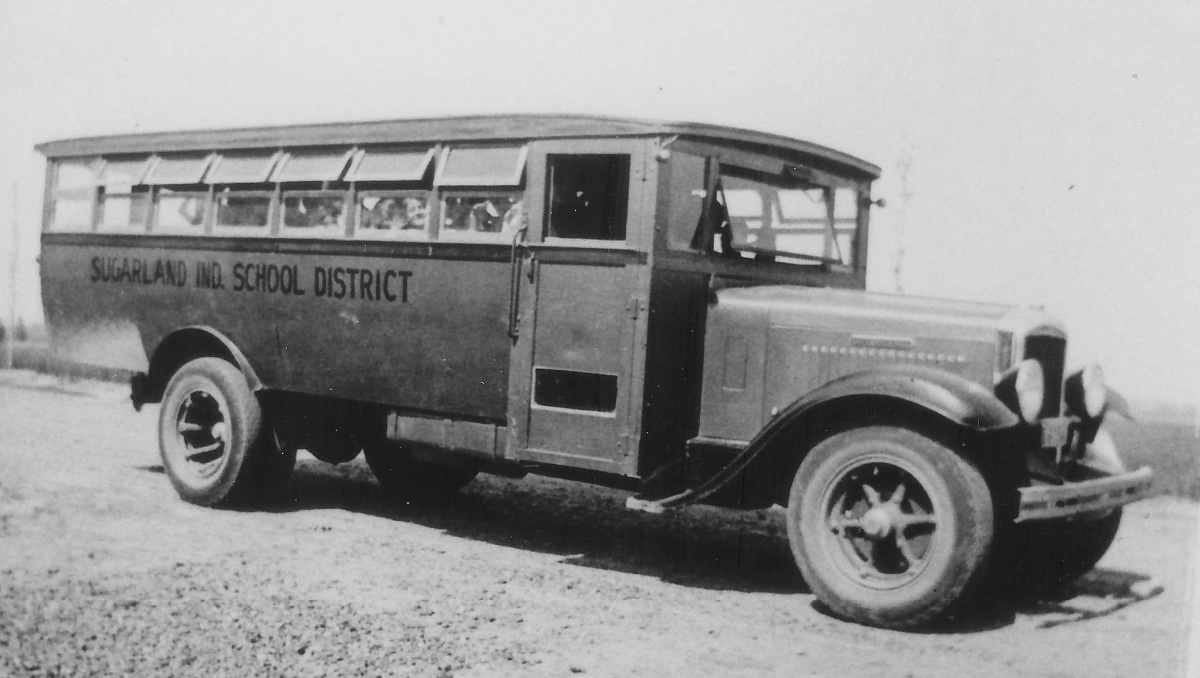 It's true! The first public school opened in 1912! It was dissolved in 1959 when it merged with the Missouri City ISD which later formed the Fort Bend Independent School District (FBISD)
Reply
What are your thoughts? Log in or sign up to comment Log in » Sign up »

~ 1 year, 1 mo ago   Apr 30 2019, 7:53pm
@Rfin : Most places in this area existed well before the 20th century (1900-1999). In 1900 Galveston was more booming than Houston, but THE hurricane squelched that. If you're interested at all, find Isaac's Storm by Eric Larson. If you like odd ball history find anything else he wrote. A serial murderer at the World's Fair, another murderer caught because of the first radio....His books are fascinating.
Reply

~ 1 year, 1 mo ago   Apr 30 2019, 9:00pm
*Edited
Ugh, I just fell into the trap I abhor in others. Of course all these places existed for thousands of years. I should say that there were European/Americans who settled around here that long ago.
Reply
Post a comment »