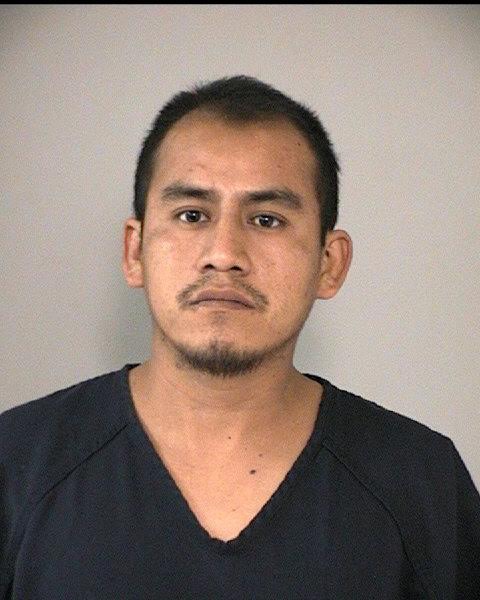 According to reports from FBCSO, on October 14, 2019 a two vehicle crash occurred on the 3400 block of McCrary Road in Fort Bend County.

The suspect was driving a gray pick up truck and slammed into a school bus. The driver of the bus was not injured. The suspect fled the scene and left his damaged truck. 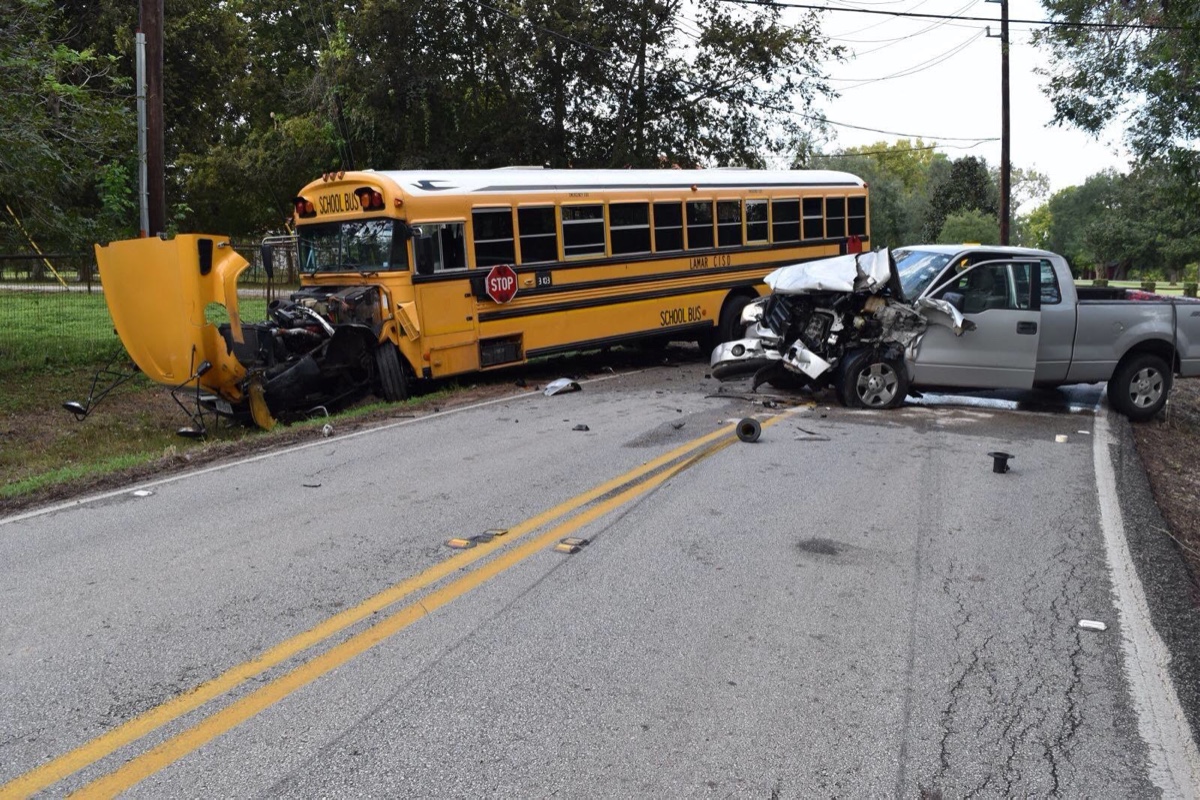 "I want to thank the Traffic Unit for their hard work and diligence," said Sheriff Troy Nehls. "We are now able to hold an individual responsible."www.facebook.com/For tBendCountySheriffsO ffice/
Reply
What are your thoughts? Log in or sign up to comment Log in » Sign up »