Arrests Made In Stolen Equipment Cases

Arrests Made In Stolen Equipment Cases 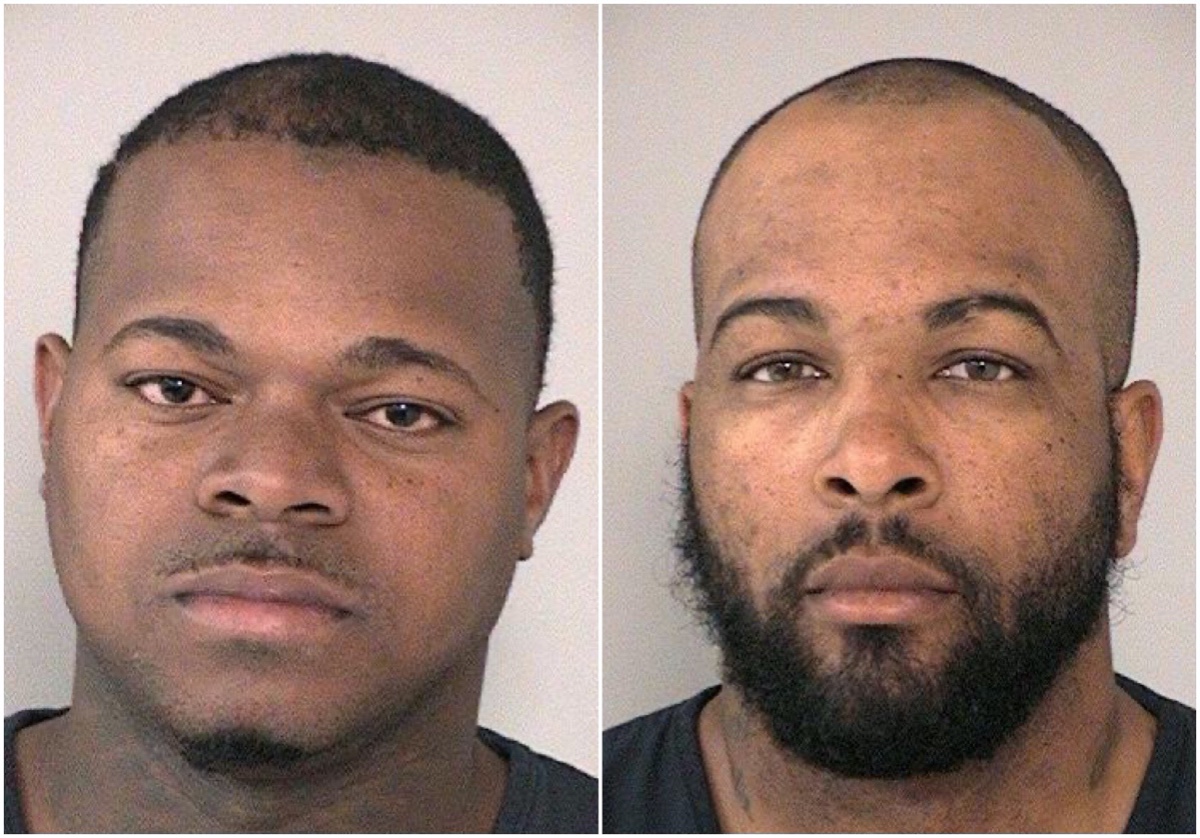 The Fort Bend County Sheriff's Office has made two arrests in a lengthy 18-month-long investigation into stolen tractors and heavy equipment throughout the area.

Over the last 18 months, numerous tractors and heavy equipment have been stolen in Fort Bend County and surrounding counties.

The investigation has led to the recovery of some of the stolen property and items have been subsequently returned to the rightful owners. The two suspects and others within their theft group are responsible for more than $350,000 worth of stolen equipment within southwest and central regions of Texas. Much of the stolen equipment was discovered to have been sold by members of this theft ring to unsuspecting buyers.

On December 17, 2019, Fort Bend County Sheriff's Office detectives made the arrests as the pair were attempting to take stolen property out of the county. While much equipment has been recovered and returned to their rightful owners, the investigation continues.

"I am proud of our detectives for their diligent work," said Sheriff Troy Nehls. "The other members of this Theft group should know that you can't come into Fort Bend County and commit a crime and expect to get away with it!"

Anyone who may have purchased equipment from either of these subjects is asked to contact Detective Robert Hartfield at 281-341-4699.www.fortbendcountytx .govJackson 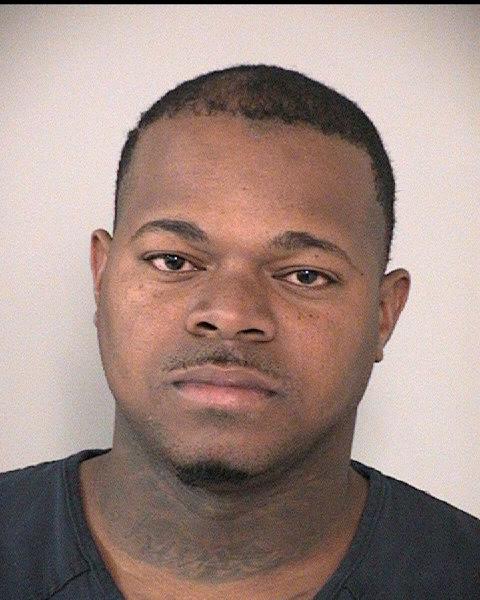