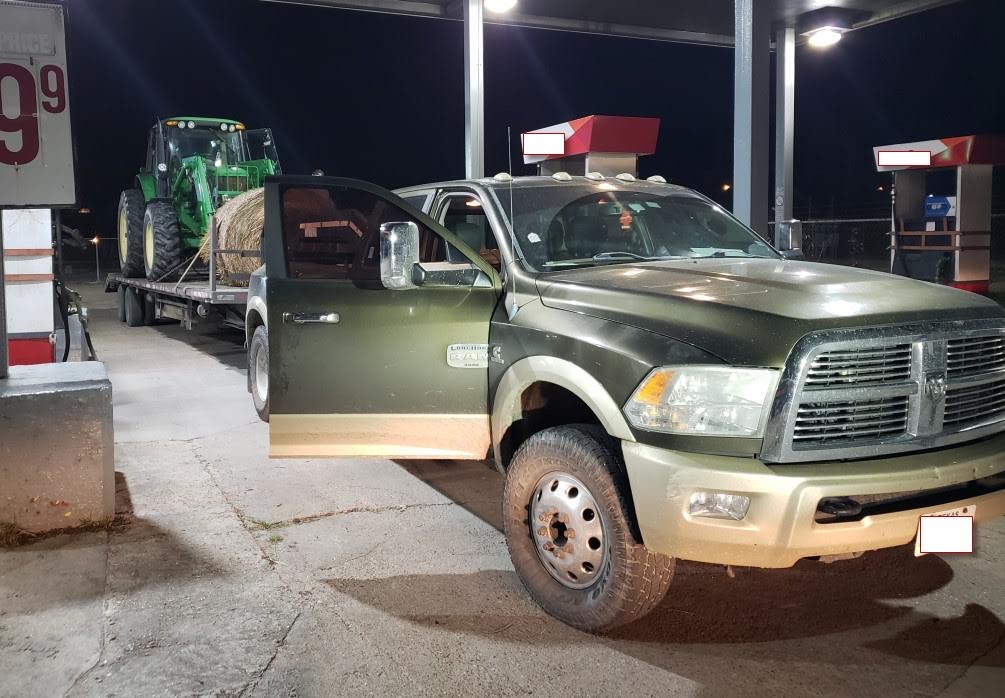 Last week, the Fort Bend County Sheriff's Office and the Houston Police Department worked together to arrest two suspects for Felony Theft of a John Deere tractor valued at approximately $100,000.

On January 3, 2020, around 7:30 a.m., Fort Bend County Sheriff's Office deputies responded to a farm located near the intersection of FM 762 and FM 1994, in the Richmond area of Fort Bend County, to investigate a report of a tractor theft. Sheriff's detectives conducted an investigation which led to the recovery of the stolen tractor.

On January 7, Sugar Land detectives, working in conjunction with the Houston Police Department, arrested two suspects in the process of trying to sell the stolen tractor in the 4200 block of Tidwell Road, in Houston. The suspects are identified as Derrick Devon Daniels, 40, of Missouri City, and Frederick Joseph Guy, 35, of Houston. Both have been charged with Third degree Felony Theft. Additionally, Guy was also charged with Felon in Possession of a Firearm. They were taken to the Harris County Jail with bonds totaling $20,000 and $30,000.[Guy] 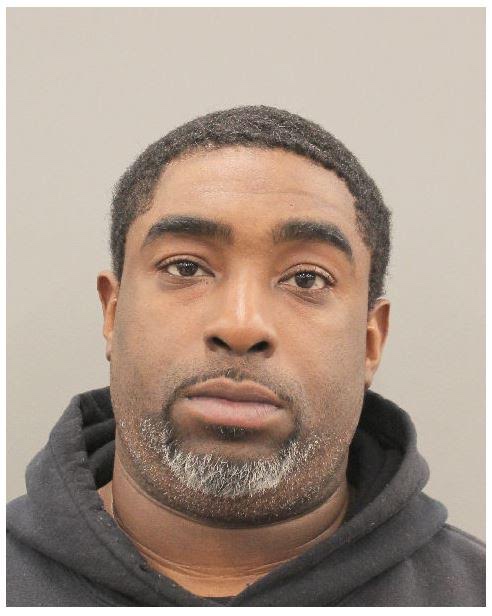 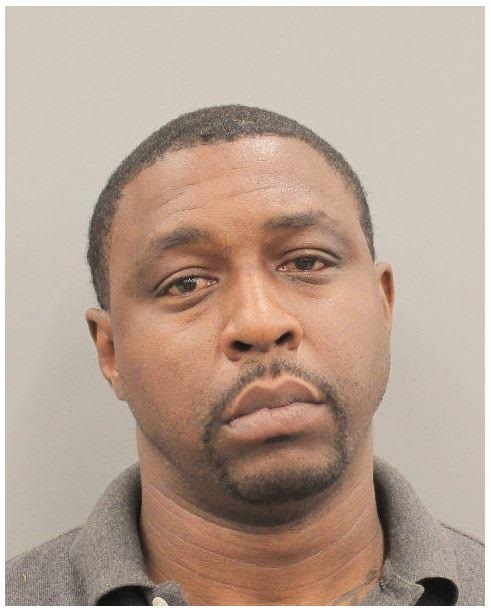 "I am proud of our detectives and Houston officers for their diligent work," said Sheriff Troy Nehls. "But the work is not over yet. We believe these individuals are responsible for other thefts in the area."

Thanks for letting us know. I'm happy both of these guys were caught and arrested.
Reply
* Reactions disabled on political threads.

Bad enough to steal from anyone, but to take away a person's livelihood is deplorable.
Reply
* Reactions disabled on political threads.

Wow! Nice job the detectives!
Reply
* Reactions disabled on political threads.
This discussion has been locked.
« Back to Main Page
Views: 2,364