The Fort Bend County Sheriff's Office send their condolences to

The Fort Bend County Sheriff's Office send their condolences to 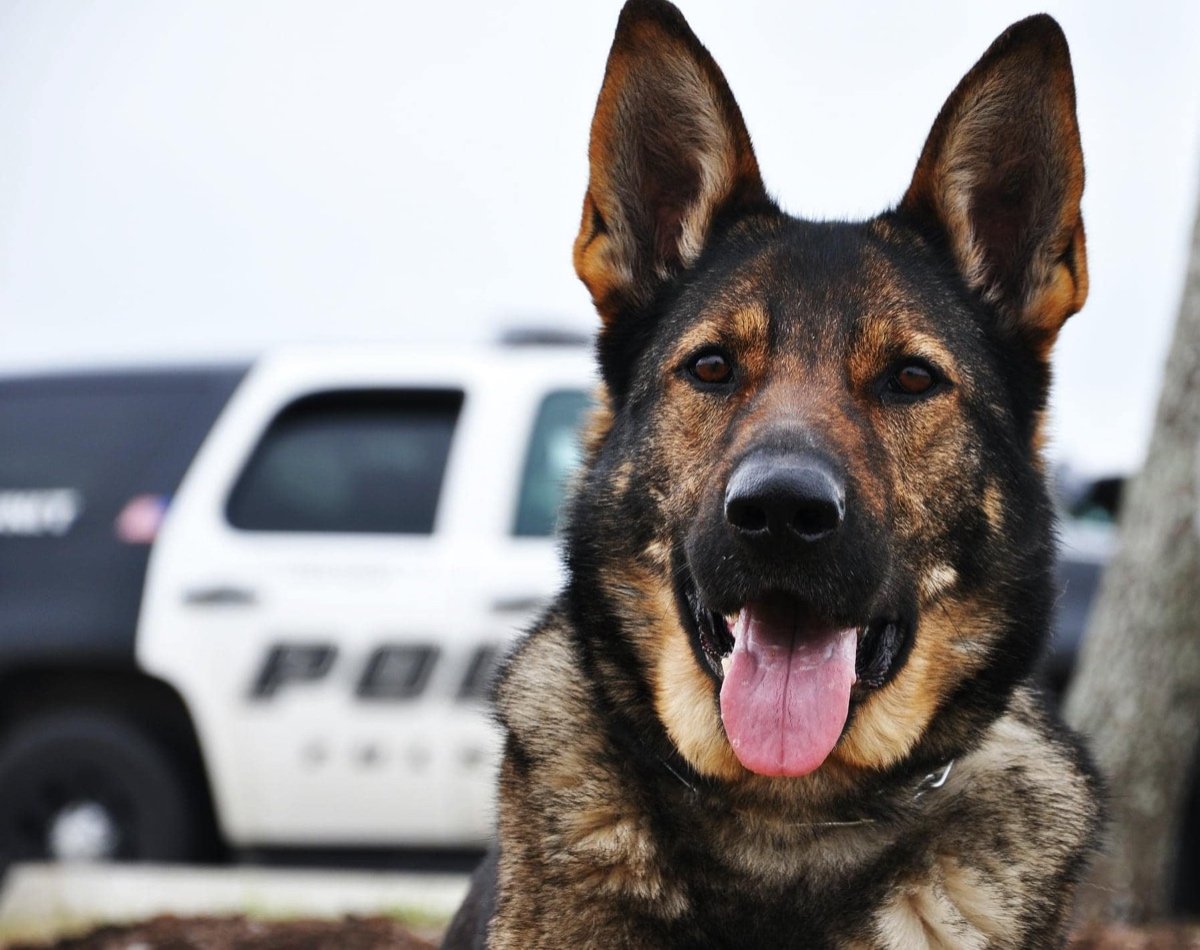 The Fort Bend County Sheriff's Office sends their condolences to their friends at Fulshear Police as they announced the passing of K9 Belle yesterday morning. She was a great officer and ambassador for the Fulshear community. They send a special hug to Officer Edmonds, as well.Fulshear Police department will never be the same; they have lost their best friend.It is with extremely heavy hearts that the Fulshear Police announced the passing of K-9 Belle. She was a true hero and celebrity in their city and loved by so many. If you received a little love from your favorite police officer at one time or another, cherish it and remember it.This is the saddest post they have ever written; their hearts are breaking.K-9 Belle’s partner, Officer Edmonds, recently noticed that Belle was not herself. She was not doing well and was acting strange. She was not the Belle they all knew and loved. Belle was seen by several specialists and it was soon discovered that Belle had a large brain tumor. The news was sudden, and the timing was quick and after a brief struggle with her health diagnosis, she crossed over the Rainbow Bridge on September 19, 2020.Belle spent a little time on her last day at the police department as fellow officers gave her hugs, scratches and kisses for her final farewell. Belle barely had her eyes open but as she saw her fellow officers and realized she was at the police department; she lifted her head and opened her eyes as though she was saying goodbye. Later that afternoon she was gone. Love is strange. It is wonderful and painful all at the same time. Physically Belle may no longer be here, but she will live forever in their memories and hearts.Belle was the first full time K-9 Officer to serve the city of Fulshear. She valiantly served from 2014 until her sudden passing. K-9 Belle was an amazing animal. She was extremely smart, energetic, and friendly. She could go from “work mode” to “love mode” as easy as snapping your fingers.All of you always asked to see her, pet her and give her a treat. Citizens bringing food to the station would always have a little extra for Belle and reminded them to save a little snack for her. Many times, she would get to the food before they could and do a little taste test for them. They did not mind, they enjoyed watching her antics around the department. Belle never shied away from a photograph and never missed giving a lick to a child wanting a little happiness.As they write this post, memories flood their minds. They will forever miss the sound of her paws hitting the tile floor as she ran around the station saying hello to her officers and administrative staff. The “tug a war” with her rope toy with the ones willing to lose, the belly rubs, and giving her the peppermint treats that she always loved.During the nine-week Citizens Police Academy, the K-9 class was the most anticipated as Belle would be the special guest that night.They know she loved being part of every city event and celebration because she was able to meet and greet everyone individually. She posed for hundreds of photos without flinching as if she knew the cameras were on her.
Always alert and ready to work, both fighting crime and spending time with all, she was truly an amazing police dog.
How do they move forward without their best friend, co-worker and hero?This community, officers, and especially Officer Edmonds will forever have a void in their hearts. But they promise you this, she will never be forgotten.Rest in Peace Belle, thank you for your service, but especially for your unconditional love.
Reply
* Reactions disabled on political threads.
What are your thoughts? Log in or sign up to comment Log in » Sign up »
Post a comment »