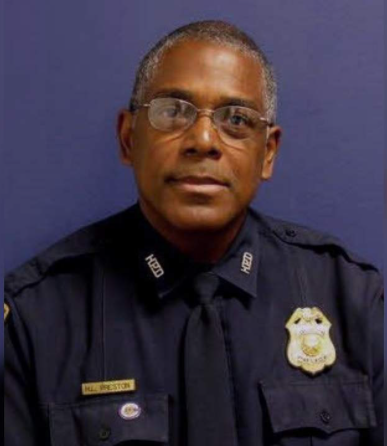 Houston Police Sergeant Harold Preston has died after being shot near NRG Tuesday morning. The Sugar Land Police Department hearts go out to their Brothers in Blue at HPD, with the tragic killing of Sgt. Harold Preston, a 41-year veteran of the department. Sergeant Preston and Officer Courtney Waller were responding to a domestic dispute in Southwest Houston on Tuesday morning, when a suspect opened fire, killing Sergeant Preston and injuring Officer Waller.
Reply
* Reactions disabled on political threads.
What are your thoughts? Log in or sign up to comment Log in » Sign up »