Happy Retirement message from the Fort Bend County Sheriff's Off

Happy Retirement message from the Fort Bend County Sheriff's Off 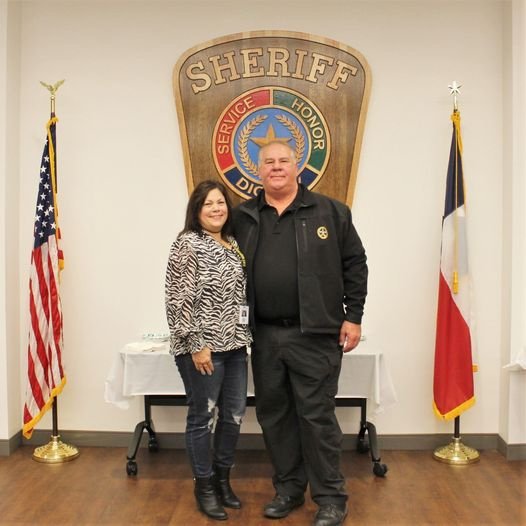 As Fort Bend County Sheriff's Office gets ready to bid farewell to 2020, today they also said farewell to some special people at the FBCSO.Investigator Dominic Sodolak retired today after 28 years of service with the FBCSO. He began his career as a Patrol Deputy, later became a Sergeant in CID, and eventually an Investigator with the Crime Scene Unit. Suzie Becker has been with the FBCSO for 33 years. She was the administrative assistant to the Chief and has worked alongside three Sheriffs during her career.They wish them well on this new chapter. Happy Retirement!
Reply
* Reactions disabled on political threads.
What are your thoughts? Log in or sign up to comment Log in » Sign up »
Post a comment »