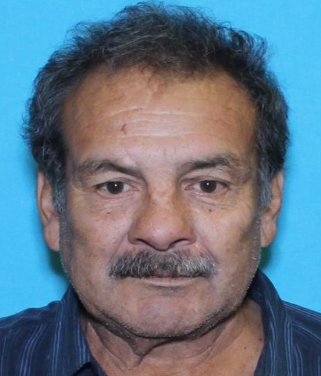 Nevarez was last seen at the 900 block of Eddie Kirk Court, in the Richmond area.

While there is no indication of foul play, the Sheriff's Office is seeking his whereabouts in order to verify his well-being.

Nevarez is 5-feet, 6-inches tall, and weighs about 200 pounds. He has brown eyes and black hair. He was last seen wearing jeans and a t-shirt.