Hodge's Bend Cemetery - An interesting story
Texas Historical Markers - Hodges Bend Cemetery
www.myfortbend.com/l ocal/texas-historica l-markers-hodges-ben d-cemetery/
Fort Bend County, Cemeteries of TX
A veteran of "Swamp Fox" Francis Marion's South Carolina Bridge during the American Revolution, Alexander Hodge (b.1760) brought his family to Texas in 1825. Hodge was prominent among the "Old Three Hundred" settlers. His sons fought in the Texas Revolution. His 1828 land grant from Stephen F. Austin, named Hodge's Bend, including the site for this cemetery. The first grave here was that of his wife Ruth, who died in 1831. Hodge was buried here in 1836. The cemetery contains about seventy graves, including those of Hodge's descendants and other early settlers in the area. The last burial here was in 1942.
Reply
* Reactions disabled on political threads.
What are your thoughts? Log in or sign up to comment Log in » Sign up »
Replies:

@Deacon_Blu : very cool. Thanks for posting it.
Reply
* Reactions disabled on political threads.

I've been there, it's creepy but awesome. Right across the road from Pheasant Creek
Reply
* Reactions disabled on political threads.

@TheBigBadWolf : Ohh yes 1 day while trekking in Cullinan park we ended up there .. it was creepy ..
Reply
* Reactions disabled on political threads.
This discussion has been locked.
« Back to Main Page
Views: 842 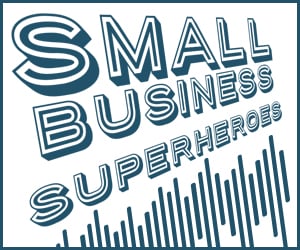